“I don’t understand how pain and affection can coexist alongside one another.”

His eyes find mine, the flames dancing in them. Even lit by fire, he looks like an angel.
The devil was also an angel.

A woman should not be oddly pleasing. She should be a ball-busting, skull crushing, badass motherfucker who is impossible to forget.

After I put Pestilence’s crown on my head (motherfucking queen right here).

“I came to earth and I touched and the world knew terror. I am Pestilence, and my memory is longer than recorded history–it is even longer than man. I cam before him, and dear Sara, I will outlive his end.”

“I hope you are half as frightened of it as I am.”

What is the use of having a horseman around if he won’t answer any of the fun questions?

A rose may smell the same no matter what name you give it, but how you think of it may change.

I thought my heart had been abused enough to forget that it belongs to the horseman.

First his gaze brightens, his eyebrows hiking up, and then a smile that could outpace the sun spreads across his face.
He leans down and takes my lips, and the kiss is an end and a beginning all at once.

“I am your victor. You see, I came to conquer this land and its people, but instead, one of its people conquered me.” 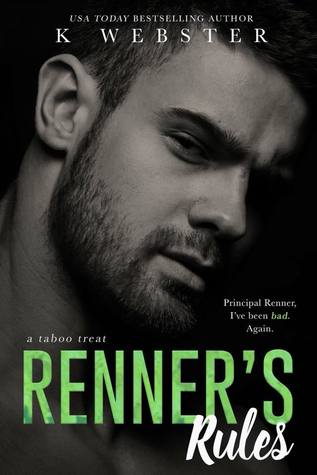 He asked and now I have an answer. Him. He’s my new hobby.

He stares up at me with such love and adoration in his gaze, I’m afraid I’ll collapse. My heart aches just staring at him sometimes. This thing between us caught fire quickly and it hasn’t shown signs of dying. If anything, we burn brighter each day.

We were killing ourselves by trying to stay alive.

Because in the end it is our emotions that make us weak, not our actions.

It’s the kind of kiss that makes you realize oxygen is overrated.

I’m beginning to think of hope as a dangerous, terrifying thing.

“The truth is a painful reminder of why I prefer to live among the lies.”

Aaron Warner Anderson, chief commander and regent of sector 45, son of the supreme commander of The Reestablishment.
He has a soft spot for fashion.

Maybe we both fell in love with the illusion of something more.

It’s the kind of kiss that inspires stars to climb into the sky and light up the world. The kind that takes forever and no time at all.