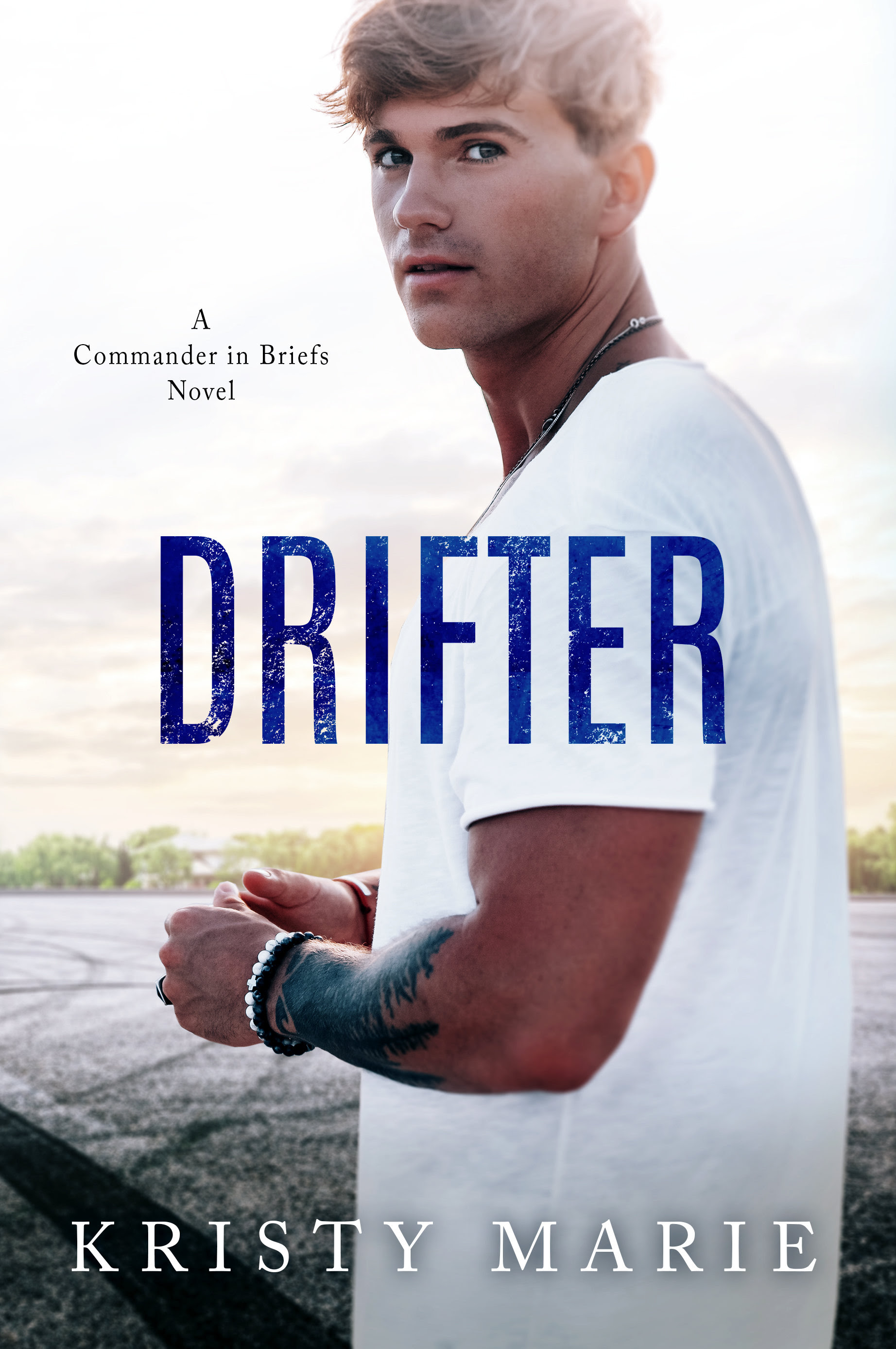 It all started with a felony…

Bianca
Pretty things don’t distract me. In my line of work, a distraction will get you caught. Or in my case, blackmailed. But this isn’t the only time I’ve been hustled, and soon Connor Hayes will learn that men are only pawns in my end game. I don’t love. I hate. Even a pretty boy like him.

Hayes
Two wrongs don’t make a right. Except when they are five-foot-seven and hotter than my exhaust pipe. So, I blackmailed her. It was either that or turn her in. And if anyone was going to put her in handcuffs, it was going to be me. Bianca Morgan stole the only woman I’ve ever loved. It’s only fair she replace her.

Very emotional and captivating then Hayes makes a joke and everything else is history.

Blogger’s note: If you haven’t read Commander in Briefs & Gorgeous this may be a little spoiler-y for you.

The player is getting beat, and she isn’t even trying.

Great love stories become great because of how it ended, or what the two people have gone through until they reached their happy ending. However, nothing can beat the story everybody asks when you mention you have a significant other, “how did you two meet?” For our couple right here, I guess Bianca would say “at the bar, but then I stole his bike” and Connor would be like, “she looked so hot driving it that I came in my pants.” Then they’d argue about how he’s not accurate with his statement.

I won’t ever make the mistake of letting a man into my heart, especially ones with a charming smile and a devilish laugh. They’re the worst.

This novel goes to show love stories can have weird beginnings and there’s a huge possibility you’ll meet the love of your life in random places, circumstances and time.

That ending before the epilogue was beautiful. Tragic, but beautiful. I could feel the strength radiating from the characters and my heart swelled but stood firm alongside them. You’re gonna have to read it to know what I’m talking about.

The player got played! It was bound to happen and I was waiting for this day to come. I always wondered who the lucky girl would be. In terms of humor, no one can beat Connor Hayes. Humor runs in his blood. You know what they say, a person who seldom makes people laugh is someone who’s sad inside. In Gorgeous, we got to see his softer side for B, but in his own book, we see what really makes him soft and strong at the same time. Always the one to break the tension, always the first one to lighten up the mood.

Strong women don’t scare me. They make me horny–especially when I can feel them staring daggers into my backside.

Bianca is a woman that has been broken a few times in her life but still manages one hell of a job at keeping herself together, drawing strength for herself and her mother. I can’t talk much about her or it’ll ruin the book for you.

How was I ever going to be the woman for him if I couldn’t even look in the mirror and love the girl staring back at me?

They both have demons to fight and that’s why they’re perfect for each other.

Fuck. This man is going to ruin me. I know it. I can feel it dancing in the air around me.

I didn’t cry this time even though I cried so hard in Cade’s story. (Because Cade is my bae and everything feels more heightened with him hahaha!) There wasn’t a lot of s-e-x too but I’m not bothered at all. I was enjoying the characters company. I laugh so hard in most of Hayes’ jokes. And I mean it like I sit up on my bed from lying down reading or I whisper scream curses because there is an undeclared rule that no one should cuss in this house.

“Stop trying to make me fall in love with you, Connor Hayes. My heart is a cold, dead organ. Not even a pretty face and sweet words will revive it.”

Once again Kristy Marie touched my heart by bringing in broken people and making them whole again. And the fact where she wrote in her acknowledgment that Hayes and Bianca are J and her respectively just made me feel more for this book. So beautiful, so so beautiful.

That’s my girl in there and I’m ready for her to come out and play.

Another great addition to the series! I couldn’t have thought of a way to make it better. These books always remind me to be a better person and I still have yet to meet an ex-marine or anyone who’s served the country.

I have no idea who’s next, I don’t even want to suggest any marine, I’m okay with anyone. I just devour them. I need to check in the Facebook Groups and see if there’s any hint on who we’re getting next. I know there are more books to come because there are many handsome men in the house and they just opened new rooms to house more people and I couldn’t be more excited. I am looking forward to a woman who’s an ex-marine though. Wouldn’t that be great!

I am strong. And I’m stronger with him. 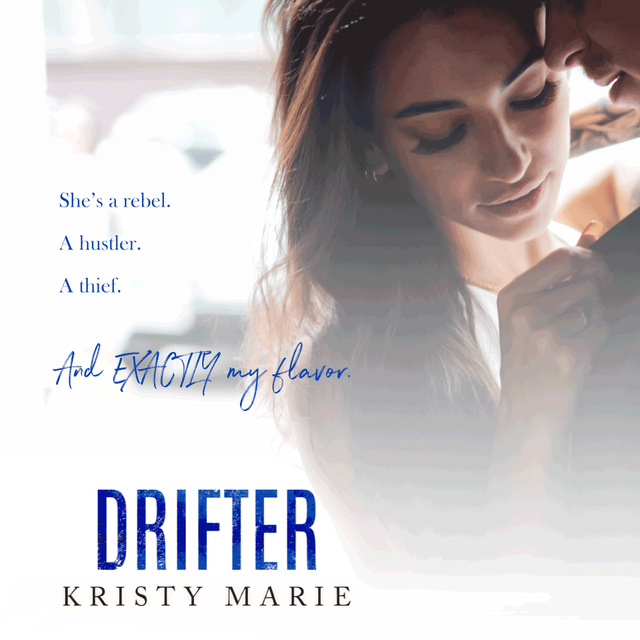 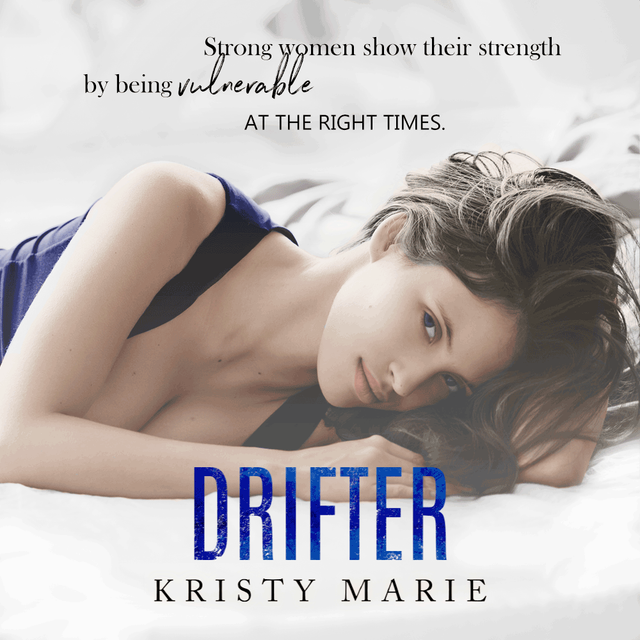 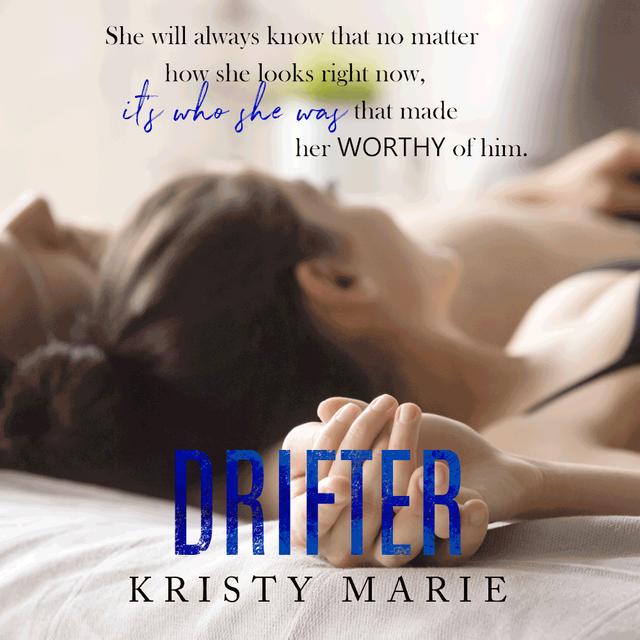 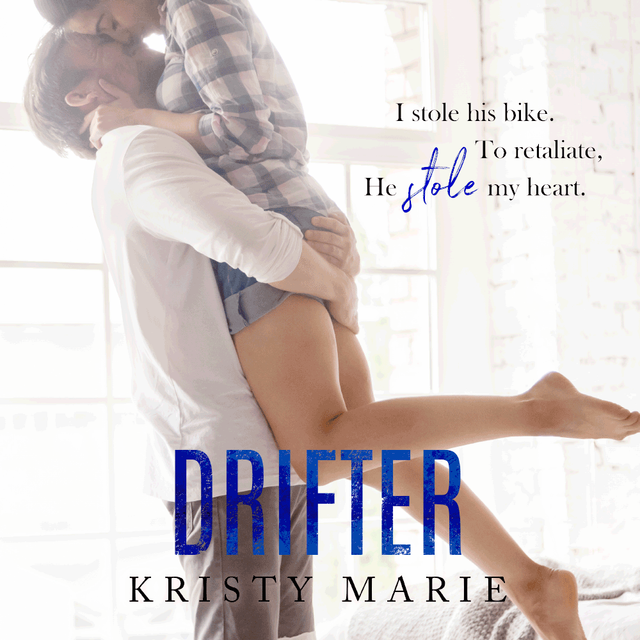 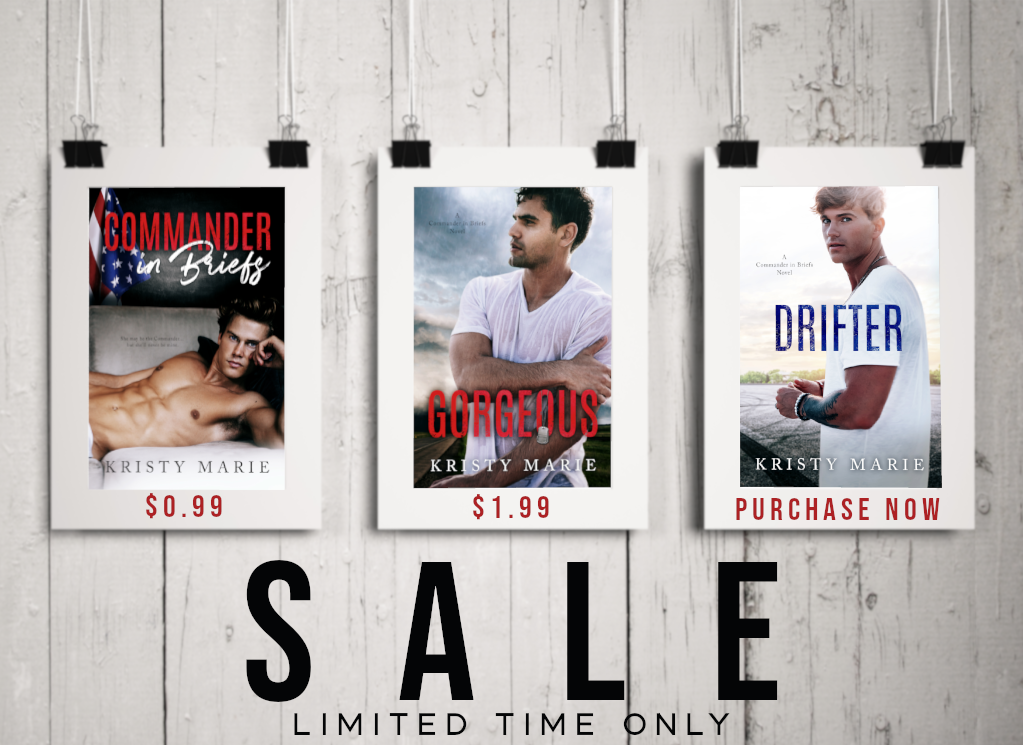 ** All Books are stand alones in a Series** 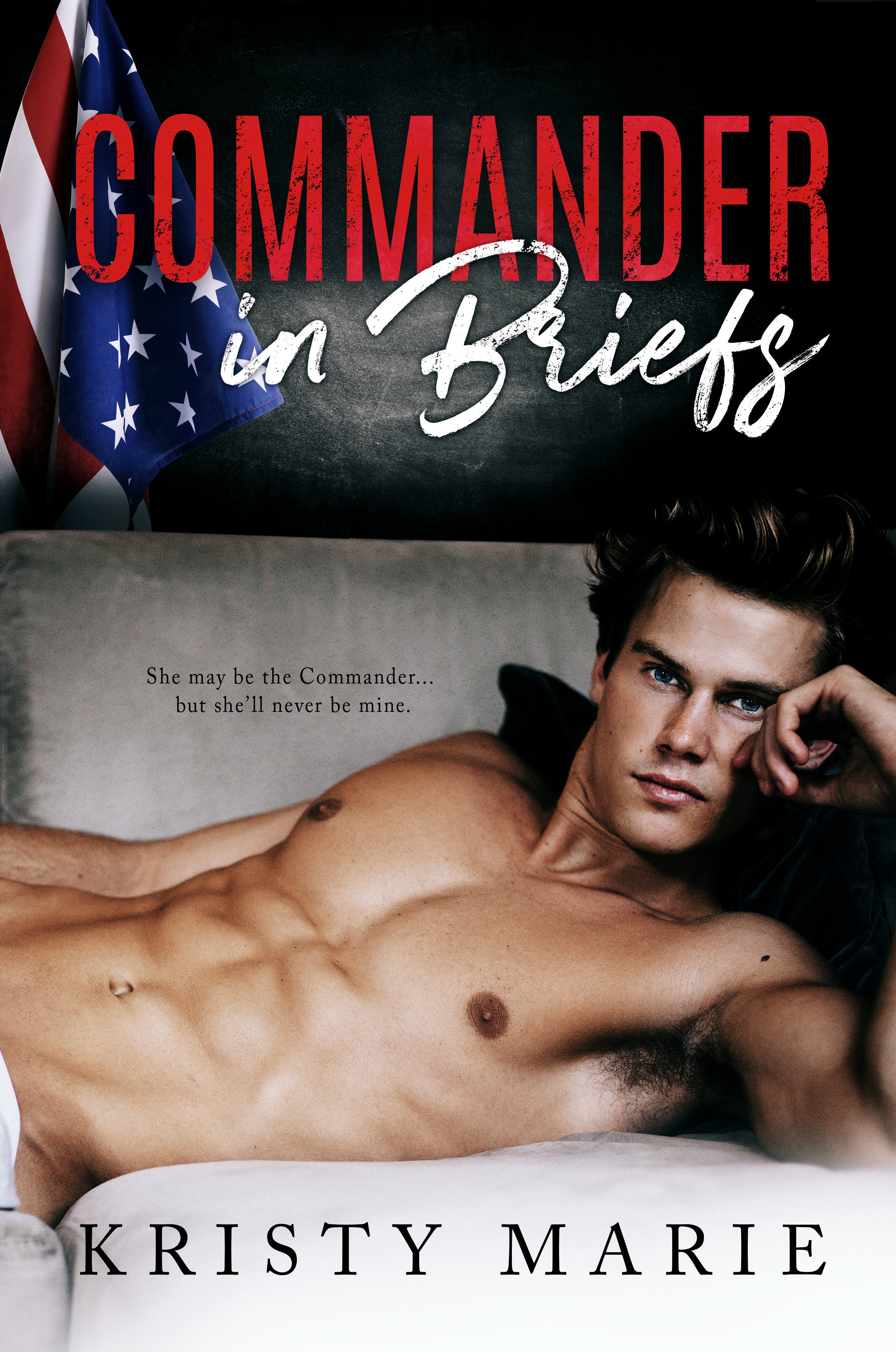 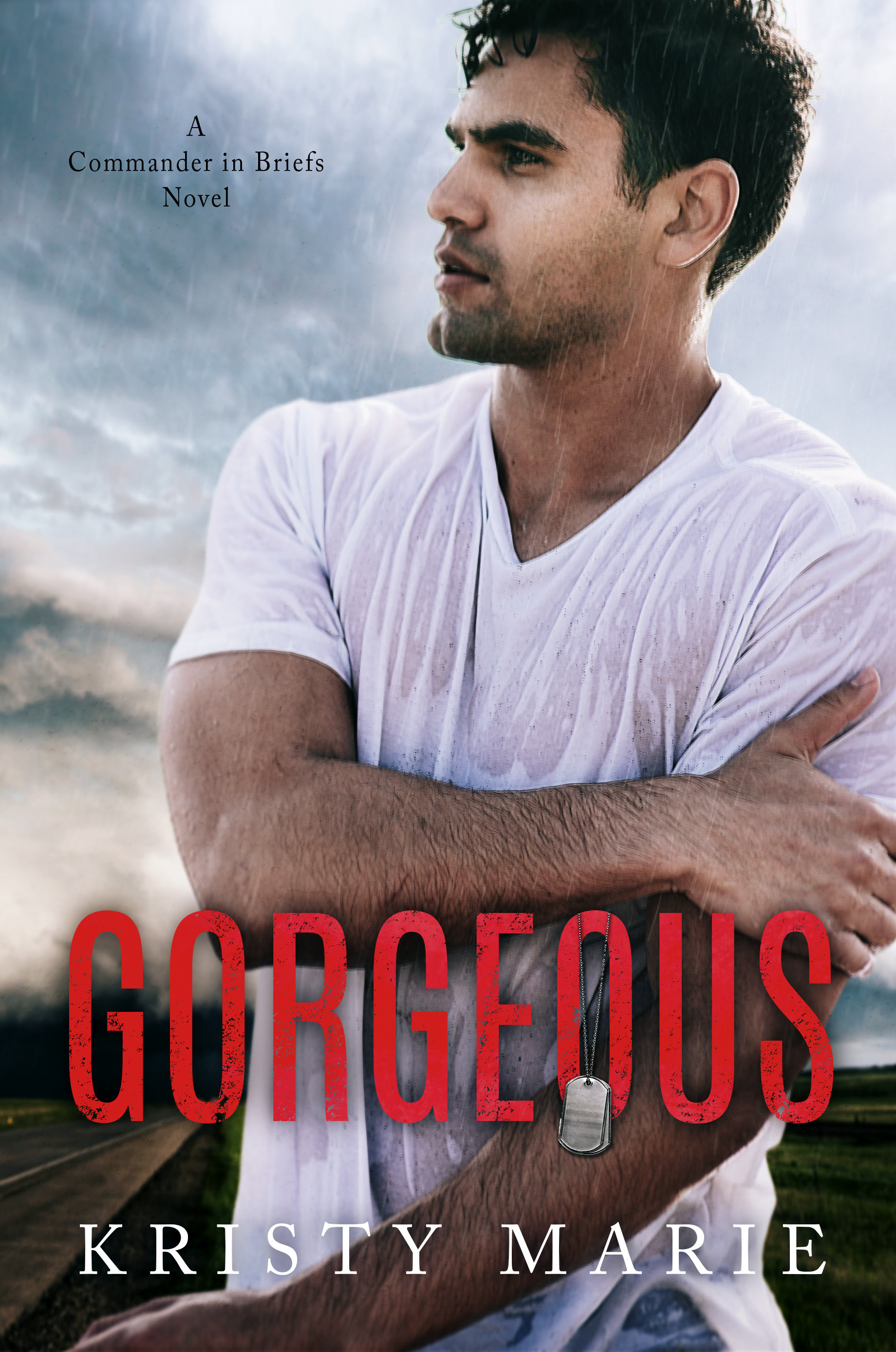