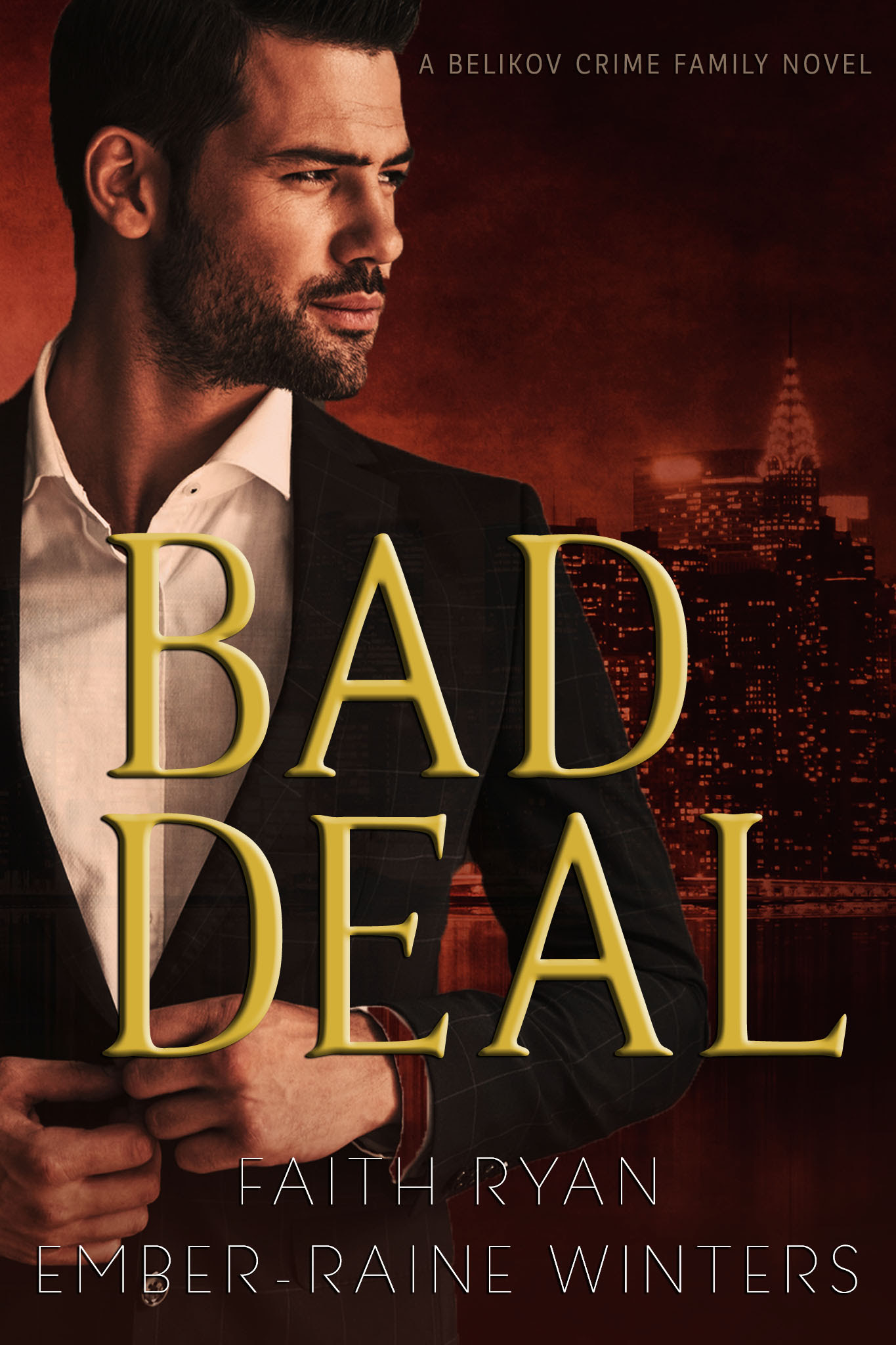 What’s worse than wanting the one person you can never have? How about finally getting them. Don’t get me wrong the sex was great, but everything that came after? Yeah, it’s like they say, be careful what you wish for.

My brother made a deal that didn’t go as planned. Now I have to get back what’s ours and pretty boy Jacoby is the tool to make that happen. I’ll torture and use him until I get what I want, then I’ll toss him aside like the rest.

A motorcycle club and a Mafia family shouldn’t make deals. Someone’s bound to lose. Family, friends and hearts, nothing’s safe in a world fueled by drugs, money and sex. 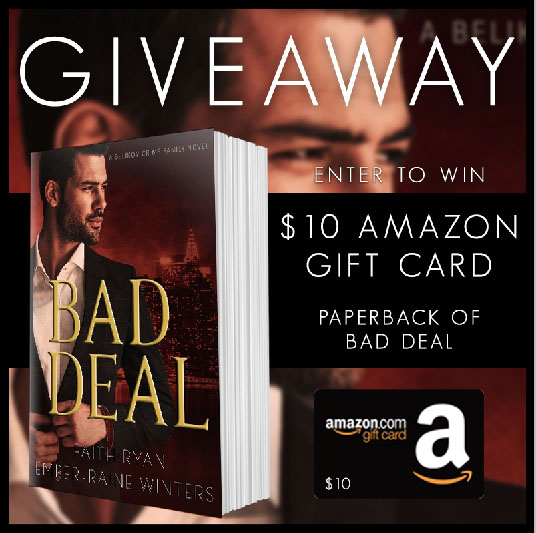