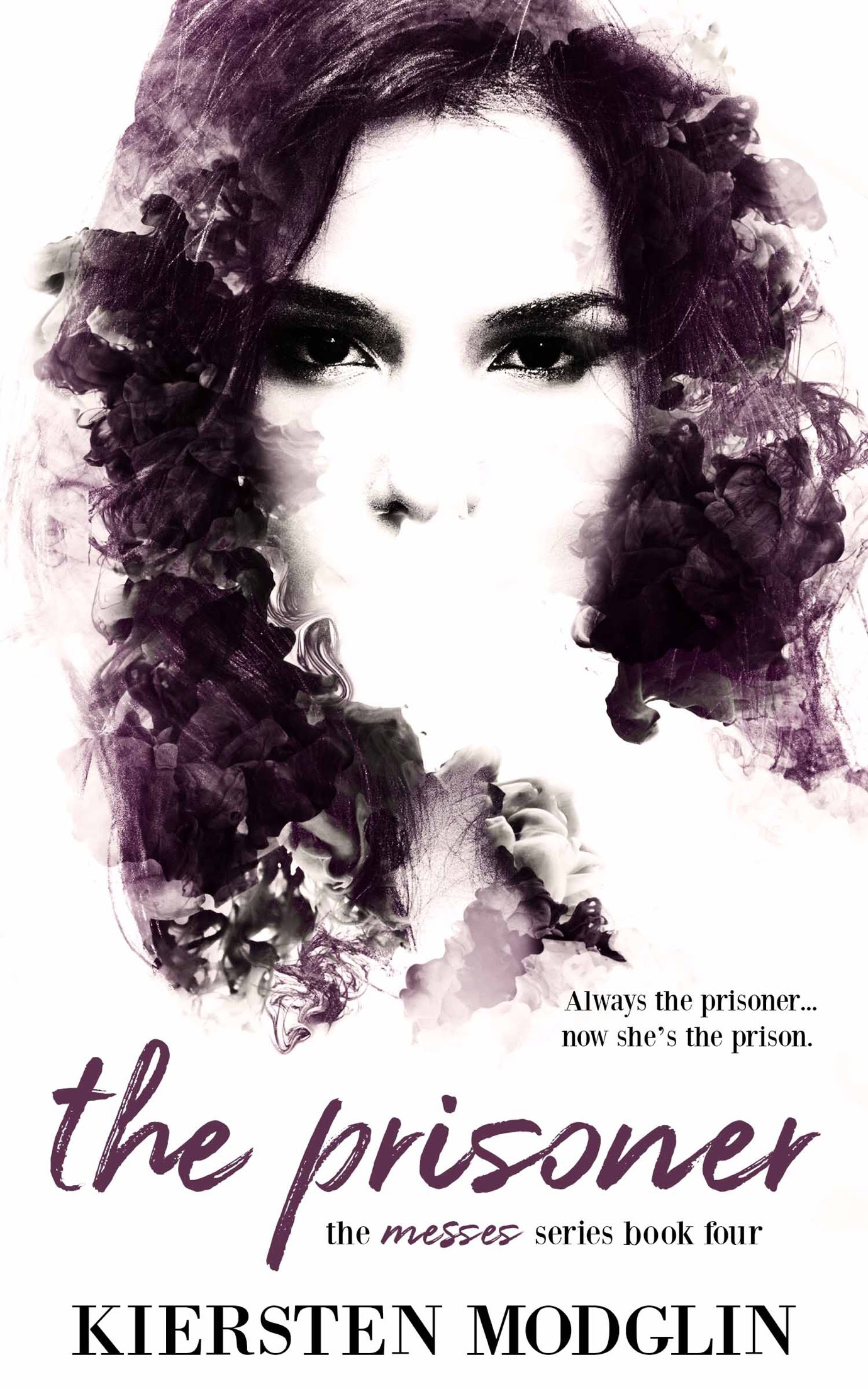 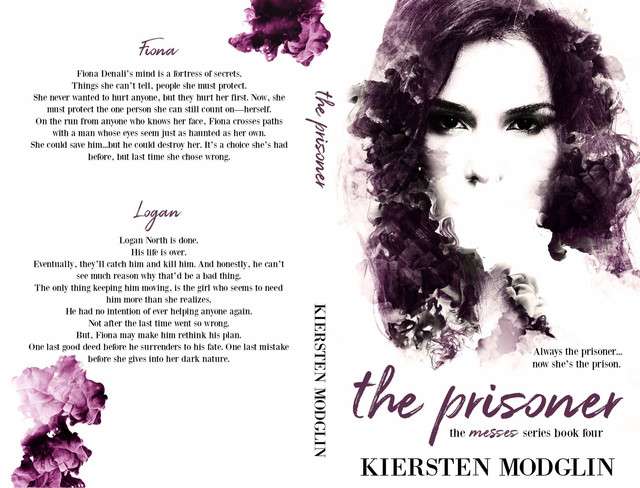 Title: The Prisoner (The Messes #4)

Fiona Denali’s mind is a fortress of secrets.

Things she can’t tell, people she must protect.

She never wanted to hurt anyone, but they hurt her first. Now, she must protect the one person she can still count on—herself.

On the run from anyone who knows her face, Fiona crosses paths with a man whose eyes seem just as haunted as her own.

She could save him…but he could destroy her. It’s a choice she’s had before, but last time she chose wrong.

His life is over.

Eventually, they’ll catch him and kill him. And honestly, he can’t see much reason why that’d be a bad thing.

The only thing keeping him moving, is the girl who seems to need him more than she realizes.

He had no intention of ever helping anyone again. Not after the last time went so wrong. But, Fiona may make him rethink his plan.

One last good deed before he surrenders to his fate. One last mistake before she gives into her dark nature. 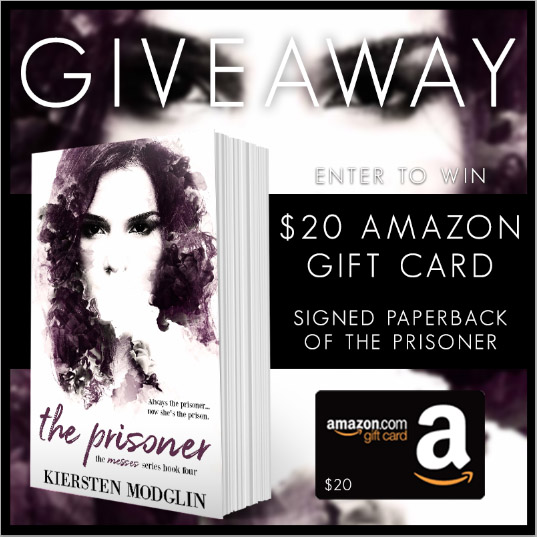 Read for FREE in KindleUnlimited! 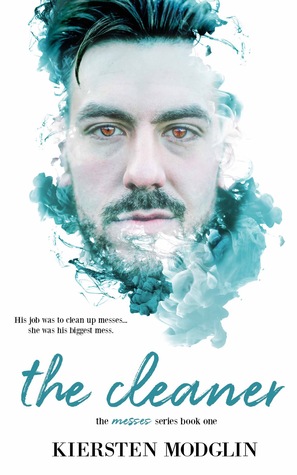 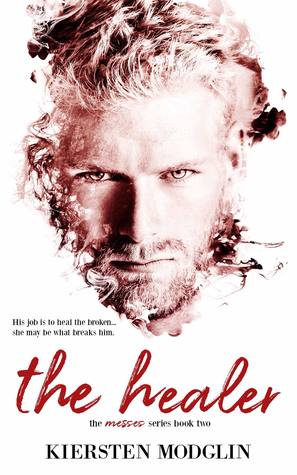 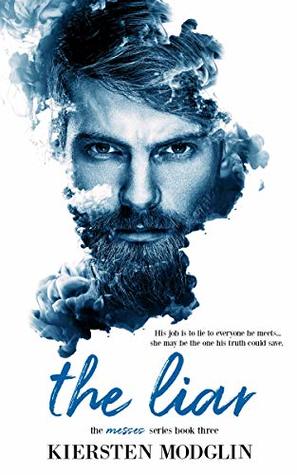 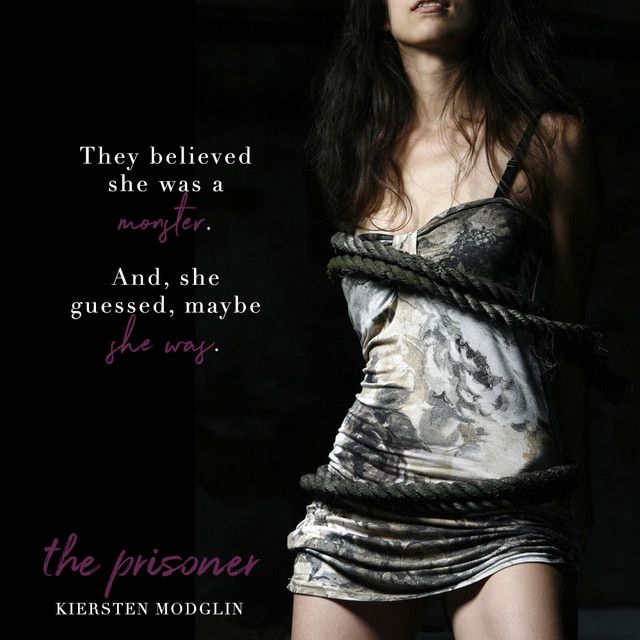 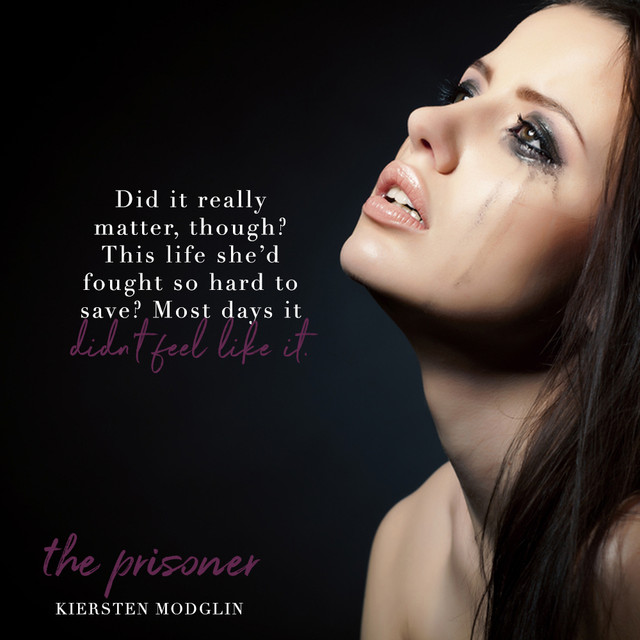 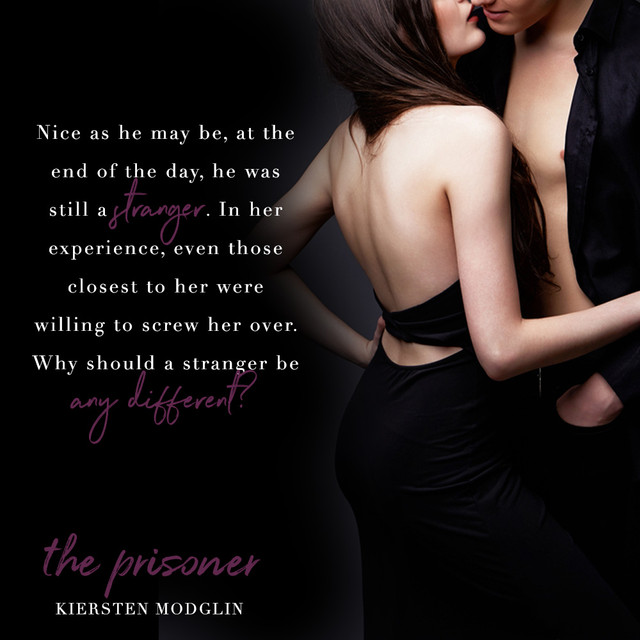