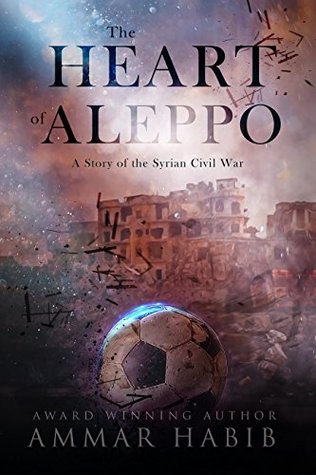 Title: The Heart of Aleppo: A Story of the Syrian Civil War

After standing for over 7,000 years, Aleppo’s ruin came overnight.
Separated from his family during the night the rebels attacked the city, thirteen-year-old Zaid Kadir is lost in the middle of a war zone. Alongside his friends, he is forced to survive the dangers of a civil war he does not even fully understand. Zaid witnesses the destruction of the brutal Syrian Civil War as it grows more deadly by the day and rips his city apart. However, as he braves this destruction, as he desperately tries to survive this catastrophe, he discovers something. Zaid realizes that it is in the darkest hours when humanity’s spirit of hope burns brightest. 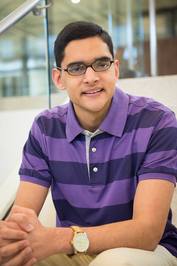 Ammar is an award winning & bestselling author originally from Lake Jackson, Texas. Writing has always been a passion of Ammar’s since he was in elementary school. Ammar enjoys crafting stories that are not only entertaining, but also have something useful to say to the reader. Ammar presently resides in his hometown. He lives with his family, all of whom are his biggest fans.

One thought on “Book Tour: The Heart of Aleppo”