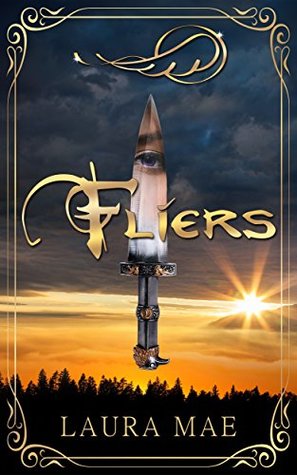 As descendants of fairies, fliers were an old, forgotten species who appear human but could fly without wings. They lived peacefully amongst humans for several decades until a secret government agency developed new technology that allowed experimentation on fliers and discovered how to make ordinary people fly. Not sitting back and accepting the news, Sydona Wilder and her fairy Raoul, set out to find the agency and put a stop to the capture of the rare species. But Sydona will have to fight her own battles of facing her dark past and learning how to trust people again.

The author is working on the second installment of the series (Sparrows) and the series will be a trilogy! 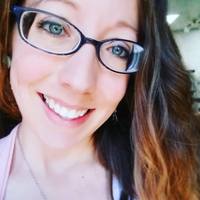 Laura Mae is a new author with her first book released in March 2018 called Fliers. About a year before it was published, she was working on it for about 7 years, on and off. With a single dream as inspiration, her idea for the book came to life. Writing has always been a passion for her. Growing up, she would write short stories, poems, song lyrics and even attempt screenplays. It wasn’t until recently she became more serious about her writing and wanting to show the world what she could do. When she’s not writing, her other passion is graphic design. Basically anything she can spend hours in front of a computer screen doing, is her ideal activity. She also enjoys hiking and the outdoors, loves animals, wine, video games, binging Netflix shows and spending time with family.