Welcome to a world where nightmarish creatures reign supreme.

Five hundred years ago, Jack made a deal with the devil. It’s difficult for him to remember much about his mortal days. So, he focuses on fulfilling his sentence as a Lantern—one of the watchmen who guard the portals to the Otherworld, a realm crawling with every nightmarish creature imaginable. Jack has spent centuries jumping from town to town, ensuring that nary a mortal—or not-so-mortal—soul slips past him. That is, until he meets beautiful Ember O’Dare.

Seventeen, stubborn, and a natural-born witch, Ember feels a strong pull to the Otherworld. Undeterred by Jack’s warnings, she crosses into the forbidden plane with the help of a mysterious and debonair vampire—and the chase through a dazzling, dangerous world is on. Jack must do everything in his power to get Ember back where she belongs before both the earthly and unearthly worlds descend into chaos. 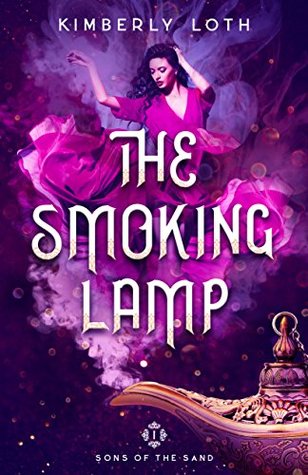 She wants to use him.
He wants to consume her.
Not every wish should come true.

Liv never expected to fall for Gabriel, the exotic and mysterious jinn she released from his thousand-year imprisonment—and then used to exact revenge on her two-timing boyfriend.
But what she doesn’t know is that the jinn survive on the life-force of their mistresses, and every wish Liv makes brings her one step closer to death.
Gabriel has been locked in his vessel for far too long. When he’s summoned, his predatory instincts kick in and he can’t help but begin draining the girl who called him. But when something about Liv stops him from from plotting her death, Gabriel discovers a humanity he never knew he had.
As the attraction between them heats up, Gabriel buries his deadly secret—but Liv keeps making wishes, and he’s beginning to think the only way to save her may be to sacrifice himself instead. 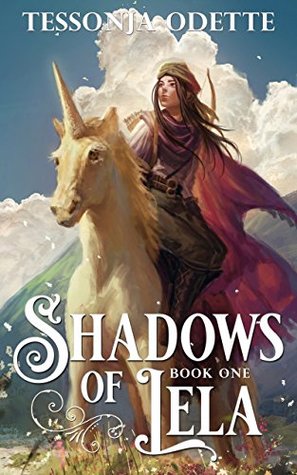 A forgotten princess.
A deadly quest.
A threat that hides in shadow…

Sixteen-year-old Cora is a princess with a dark past. Exile has kept her safe. But when she rescues a dying unicorn from a mysterious band of hunters, her identity—and her life—are in danger.

Prince Teryn has the perfect plan—win the quest, marry his betrothed, and become king. But his mission goes awry when he faces a feisty young woman in the woods. Although they meet as foes, she shares a secret that bonds them.

Teryn and Cora’s fates are entwined in a plot far deadlier than they ever imagined. Can they face the threat together? Or will a terrifying enemy destroy the land they love?

Shadows of Lela is Book One in the Lela Trilogy. If you like swoon-worthy romance, adventurous quests, breathtaking magic, and surprising twists, then you’ll love Tessonja Odette’s epic fantasy tale. 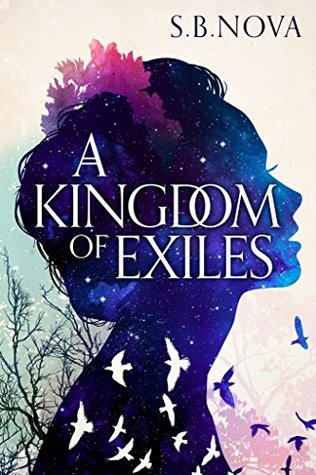 The brightest of stars are always born on the darkest of nights.

Growing up in a backwoods village, her life is lonely and dull. Then, on her eighteenth birthday, she’s gifted a magical heirloom only to be snatched by fae and condemned to a lifetime in chains.

Dragged to Aldar, a fae kingdom ruled by a tyrant witch, Serena discovers a forbidden love, and meets fellow outcasts, each with their own dark secrets.

As the lives of warriors, rebels, and witches clash, they find a shared destiny. For only together, and with Serena’s unique gifts, can they survive long enough to build the flames of a revolution. Only together can they go to war … 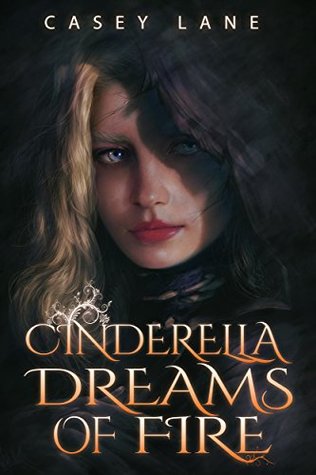 She’s more than a servant. He’s less than a gentleman. A powerful evil threatens their lives… and their hearts.

Cinderella has a secret. In the 10 years since her mother’s death, she’s only pretended to be too weak to challenge her cold-blooded stepmother. By day, she cleans the floors and washes the laundry. By night, she takes to the streets as a fearless thief with no equal. Out on a routine mission, Cinderella never expected that she’d run into him…

Braedon is hardly a model prince. He spends most of his time in the tavern, much to the dismay of his royal mother. When a unexplainable blight strikes the queen’s soldiers down, Braedon’s attempt to help brings him face-to-face with the beautiful, sardonic thief. He wants nothing more than to partner up with her, even if it could get him killed…

The thief would much rather work alone, but the prince’s persistence starts to wear down her defenses. When the evil force decimating the army turns its attention to the throne, Cinderella and Braedon have one chance to save the kingdom, their loved ones, and themselves.

Cinderella Dreams of Fire is the first book in the Fairy Tales Forever series, a set of fantasy novels that inject the classic retellings you know with a burst of attitude. If you like strong female characters, action-packed fantasy, and simmering chemistry, then you’ll love Casey Lane’s romantic, fast-paced adaptation.

Buy Cinderella Dreams of Fire today to read a fairy tale that fights back! 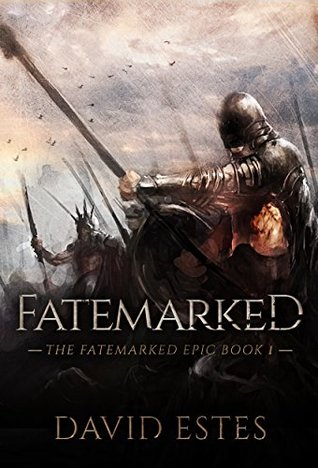 They are the fatemarked. Misunderstood. Worshipped. Hated. Murdered at birth. Their time to step into the light has come.

An ancient prophecy foretold their coming, the chosen few who will bring peace to a land embroiled in a century of mistrust and war. When kings start dying, that hope and belief swiftly turns to fear. Roan Loren is one of the fatemarked, but has hidden his mark of power his entire life, fearing the damage it might cause to those around him.

A great evil is coming. He can’t hide anymore.

In the spirit of fantasy epics like Throne of Glass and The Lord of the Rings, enter a world of magic and dragons, kings and queens, and victory and defeat, during a time when honor and valor still meant something. Fatemarked is now a #1 Amazon bestseller in three categories. Start your 4,000+ page epic adventure today. 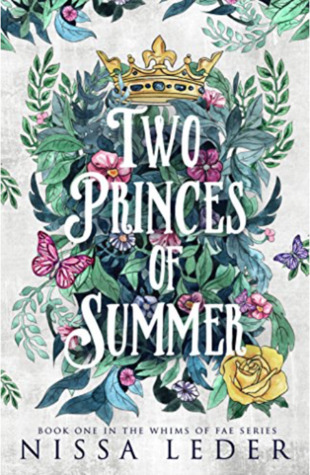 Two fae princes fighting for the Summer crown.
A mortal lured into Faerie and caught in their web.
The battle that changes everything.

After her mother’s suicide, Scarlett’s grief consumes her. When a beautiful, otherworldly stranger offers her a release from her pain, it’s too tempting an opportunity to resist. She’s lured into Faerie and sucked into a royal battle as two fae brothers prepare for the Battle of Heirs where the winner earns the right to the throne.

Human emotion fuels fae power and Scarlett’s is the most potent Cade has ever tasted. He’s certain she is the key to defeating his brother Raith. But Raith has surprises of his own, and Scarlett fits perfectly into his devious plan.

Scarlett must decide how far she’s willing to go to avoid her guilt and heartache. As she is pulled further into the realm of magic and power, she discovers a dangerous secret that could change her fate forever.

Will Scarlett find a way to cope with her sorrow and untangle herself from the two princes?

Or will they devour her completely?