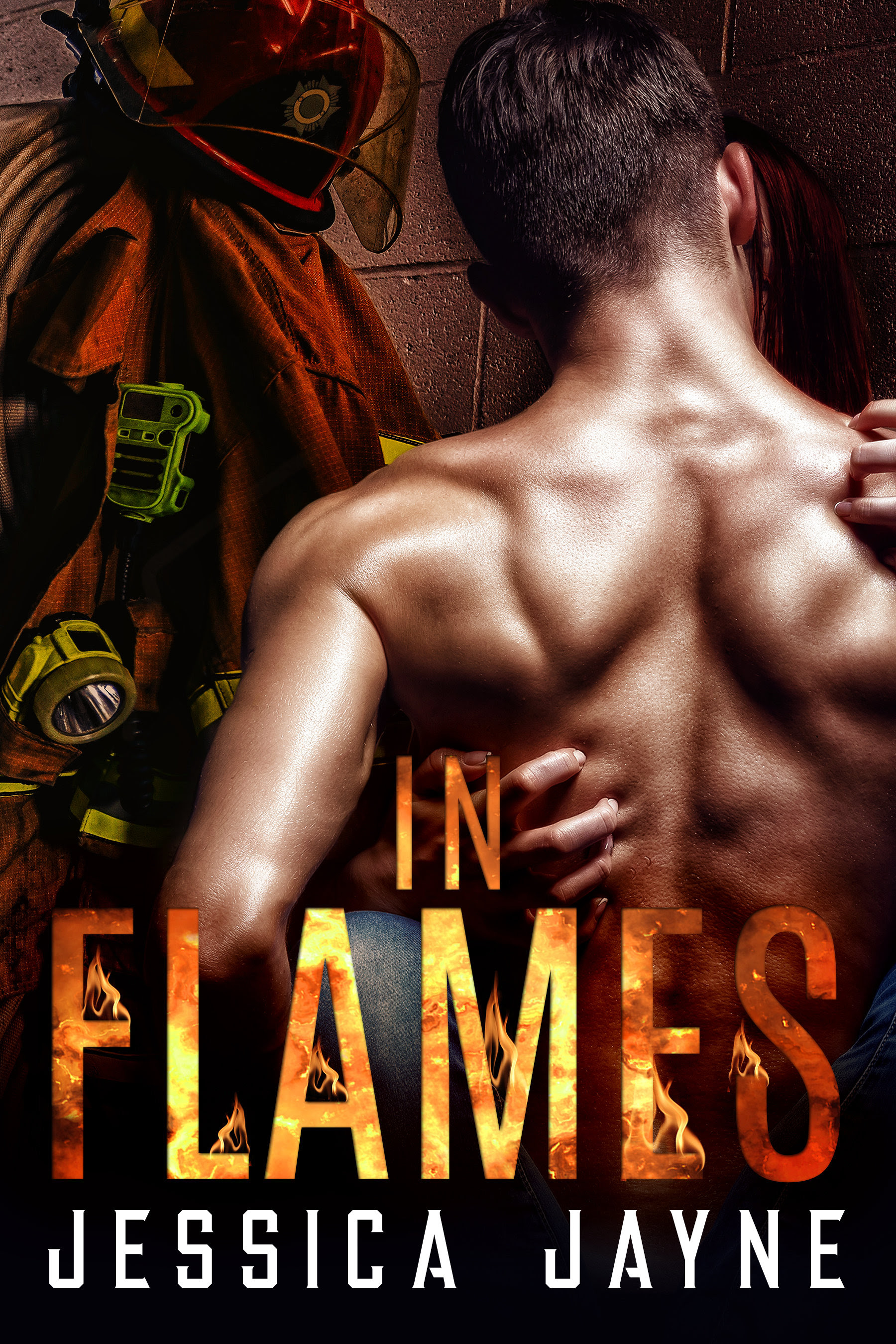 Gracelyn Riley married a firefighter and knew that came with risks. But she never imagined herself widowed in her early thirties with two children to care for on her own. Even though her marriage to Chad Riley had its difficulties, dealing with the last year without him has not been easy. Her brother-in-law, Matt, has been the rock that has kept her from collapsing or imploding.

As a fireman, Matt Riley had been at the scene when his brother, Chad, was killed. For the last year, Matt has suffered from survivor’s guilt and drank himself into oblivion. His sister-in-law, Gracelyn, supported him, lending him a shoulder to cry on. Her friendship has pulled him through time and time again until he finally sobered.

With the year anniversary of Chad’s death upon them, Gracelyn and Matt turn to each for support and comfort. What they didn’t expect was to realize that their feelings for each other go beyond the solid friendship they share. Can they overcome the guilt and the scrutiny of their family and friends to find love together? 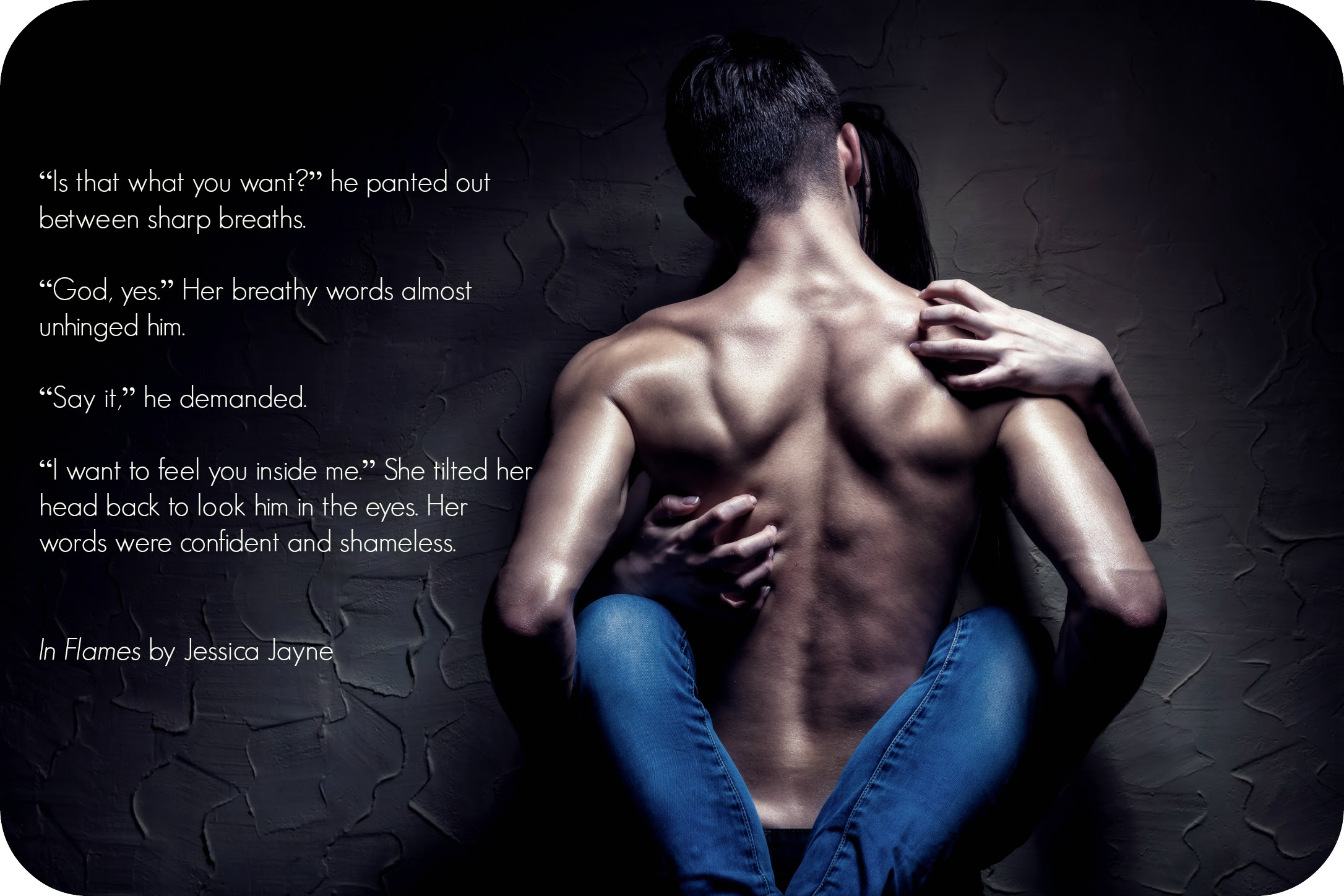 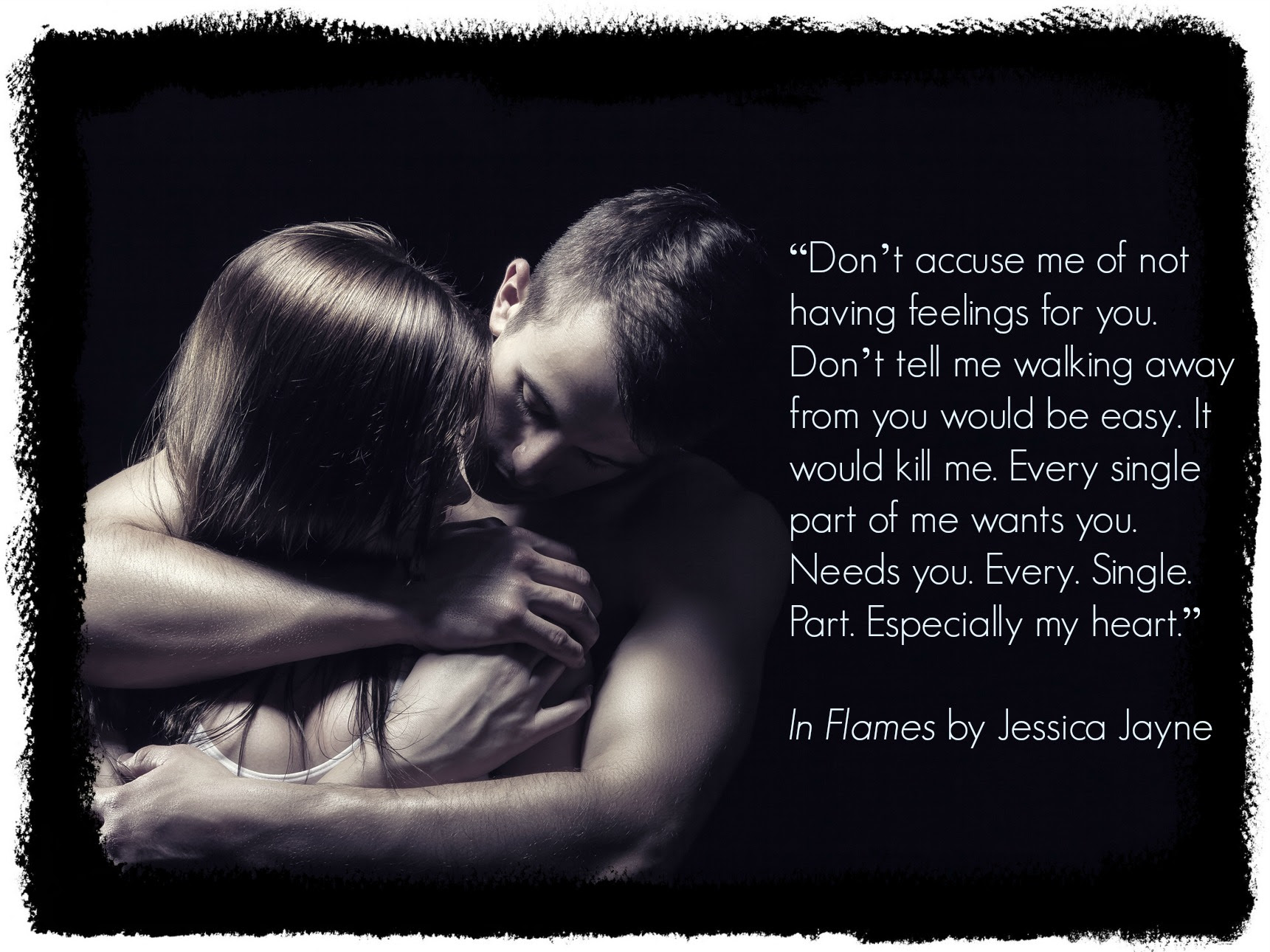 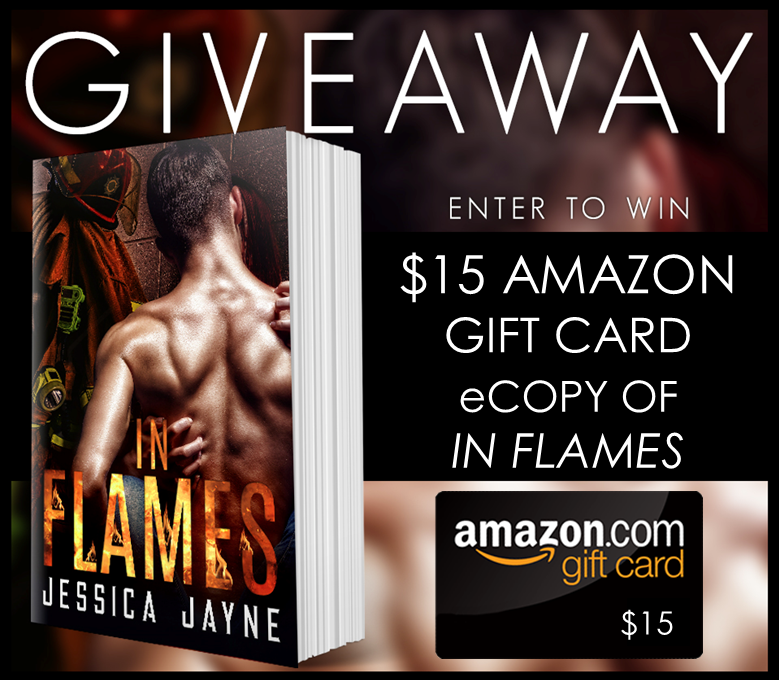