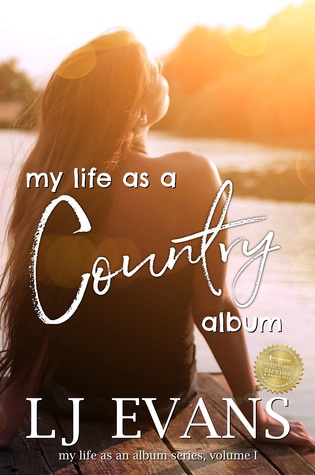 Title: My Life As A Country Album (My Life as an Album)

“Loving you was a race I was determined to win.”

I belonged to you before I was born.

I belonged to you when you first called me Cam and when I said my first word, your name, Jake.

I belonged to you as we grew up sharing a treehouse, a yard, and the lake. I even belonged to you when our three-year age difference tried to pull us apart rather than put us together.

But, I was most especially yours when you kissed me and told me you weren’t letting me go.

In the most painful way possible.

Inspired by Taylor Swift songs, this is a story of aching love and loss and learning to live through life in all its pain and glory. 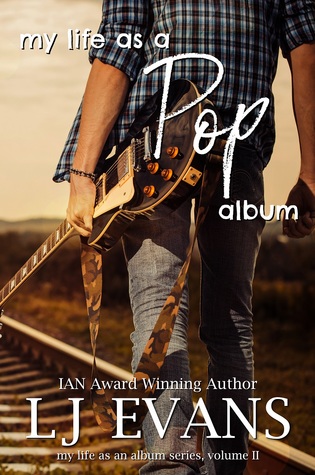 Title: My Life As A Pop Album (My Life as an Album)

What if you are my dream?

I’m Good Girl Mia. At least that’s what my brother called me before my kidney killed him…

Four years later I’m still trying to do penance for that single act of failure until all my promises fly out the door when a beautiful musician saunters into my life.

Derek Waters and his band have just signed on with a major record label and are touring the country. He has his own set of baggage that he hides behind a huge smile and a famous Johnny Cash quote.

Derek says he isn’t into sex just for sex, and yet he’s also told me that he can’t leave unless I come with him. I’m a little confused, but I find myself unable to say no to Derek and the adventure he promises me.

I’m hoping this three-week trip will help us both find a way to live with ourselves. To forgive ourselves. But I’m afraid that we’ll be left more broken than before.

This book can be read as a stand alone novel but contains significant spoilers to the first novel in the series MY LIFE AS A COUNTRY ALBUM. 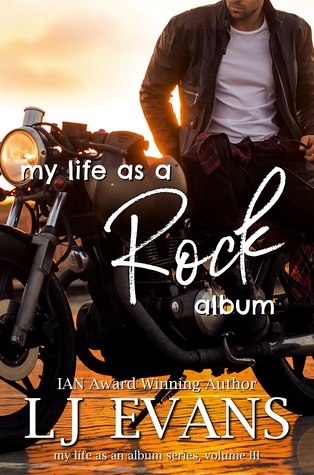 Trash artist Seth Carmen has lost everyone he’s loved and even some he didn’t. He’s better off alone. He’s made a success of himself by focusing on the one thing he’s good at, turning trash into something stunning. But then feisty blogger PJ Hensley enters his world with her fairy like quality, and he isn’t sure who will be left more broken…. him or her.

PJ Hensley is dealing with her own tormented past and a stalker she doesn’t want to admit to having, but she’s pulled herself together in order to graduate and focus on her future. The last thing she needs is a moody trash artist entering her world. But like all things Seth, he enters anyway with an intensity and focus that leaves her breathless.

Can Seth and PJ find a way to take the shattered parts of their hearts and lives and weld them into something beautiful? Can they find a way to make this love last?

Inspired by Bon Jovi songs, the third novel in the my life as an album series shows how love and acceptance can heal even the toughest scars.

A Quick Interview With the Author

What song never fails to make you cry? No matter how happy you are but when you start to sing along you get dragged by the emotions of the song.

Always makes me cry, Slipping Through My Fingers by ABBA because my daughter is getting to that point. And as a mother….it’s so hard to see them go even though it’s what you want for them.

My second question is the opposite. What’s one song that never fails to cheer you up?

Always makes me happy is harder. Shake It Off (by Taylor Swift) has got to be up there because it feels good to just say I don’t care what anyone thinks, but the old Ain’t No Mountain High Enough by Marvin Gaye has to be up there too. It just makes me want to dance and I don’t dance. I have no rhythm at all. Lol Award-winning author, LJ Evans, is known for binge reading, binge watching, and binge writing. She is routinely inspired by music and will pull over the car to write a book scene when a particular song strikes her imagination. Her my life as an album series debuted in 2017 and won The Independent Author Network’s Young Adult Book of the Year. The second in the series, my life as a pop album, released in January 2018 and the third, my life as a rock album, is available for pre-order for a June 2018 release. By day she’s a 1st grade teacher in a public school in the California Central Valley. By night, she’s a wife, mother, and pillow for the 3 terrors known as cats.