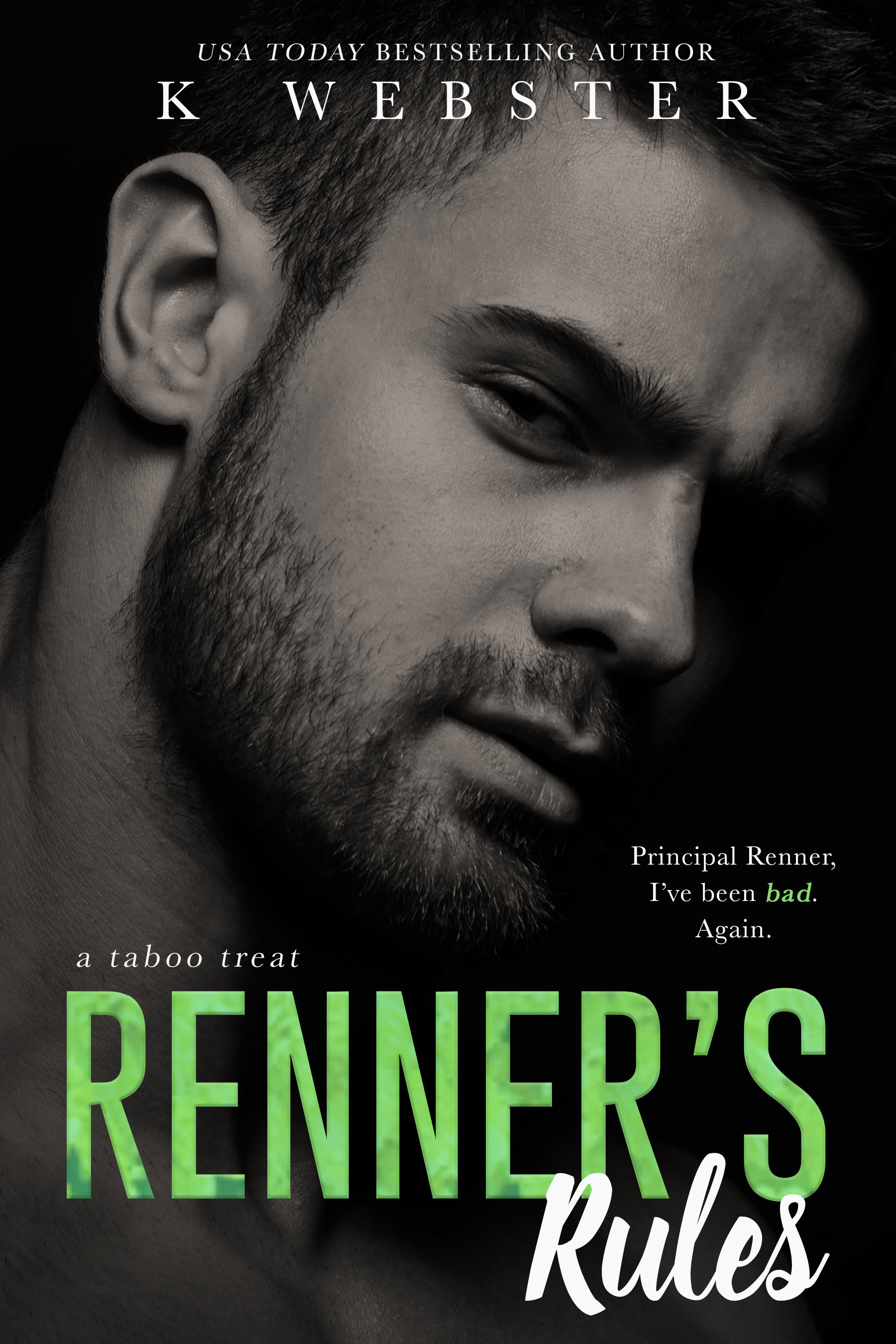 I’m a bad girl.
I was sent away.
New house. New rules. New school.
Change was supposed to be…good.

Until I met him.

No one warned me Principal Renner would be so hot.
I’d expected some old, graying man in a brown suit.
Not this.
Not well over six feet of lean muscle and piercing green eyes.
Not a rugged-faced, ax-wielding lumberjack of a man.

He’s grouchy and rude and likes to boss me around.
I find myself getting in trouble just so he’ll punish me.
Especially with his favorite metal ruler.

Being bad never felt so good.

*ARC generously provided by the author via Indie Sage PR in exchange for an honest review.*

If Mr. Renner were my school’s Principal, I’d be bad ALL the time.

Fast-paced and a quick, steamy read. Elma is his best friend’s daughter, the best friend who saved his life but now Adam Renner just wants to make love to Elma. We always want what we can’t have.  Adam being her new school Principal is already taboo enough, it doesn’t help the situation where he’s his father’s best friend, old enough to be his dad, and they live under the same roof ALONE. It’s like living in a fantasy world! (Given if your principal is Adam Renner.)

Chiseled from stone. Made by God. Like a work of art.

Human as we are, there’s only so much restraint we can hold towards ourselves. When the time where Adam and Elma finally decided to surrender to their feelings and stop fighting the undeniable attraction they acted like animals in the wild. The way it was written, the characters felt so natural and real. Although the way some people reacted is kind of unbelievable and surprising. Zane is a cool character too. I wouldn’t mind having him a friend and a wingman.

He asked and now I have an answer. Him. He’s my new hobby.

Renner’s Rules is truly a treat! If you’ve ever had a crush on your school Principal, then this one’s definitely for you.