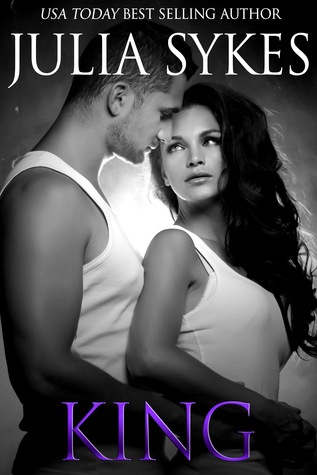 My father gave me to him as a bargaining chip, as though I was nothing more than flesh to be traded. I hate him for that, and I hate the man who took me: Javier Santiago, a member of the violent Latin Kings.

Even though I don’t want to belong to him, he is fiercely possessive of me. And when his ownership is threatened, his enemies aren’t the only ones to suffer. He says my freedom is the price for my safety. I think he just wants to keep me all for himself.

Note: King is Book 7 in the Impossible Series, but it is designed to be read as a standalone novel.

FREE ON AMAZON | ADD TO GOODREADS 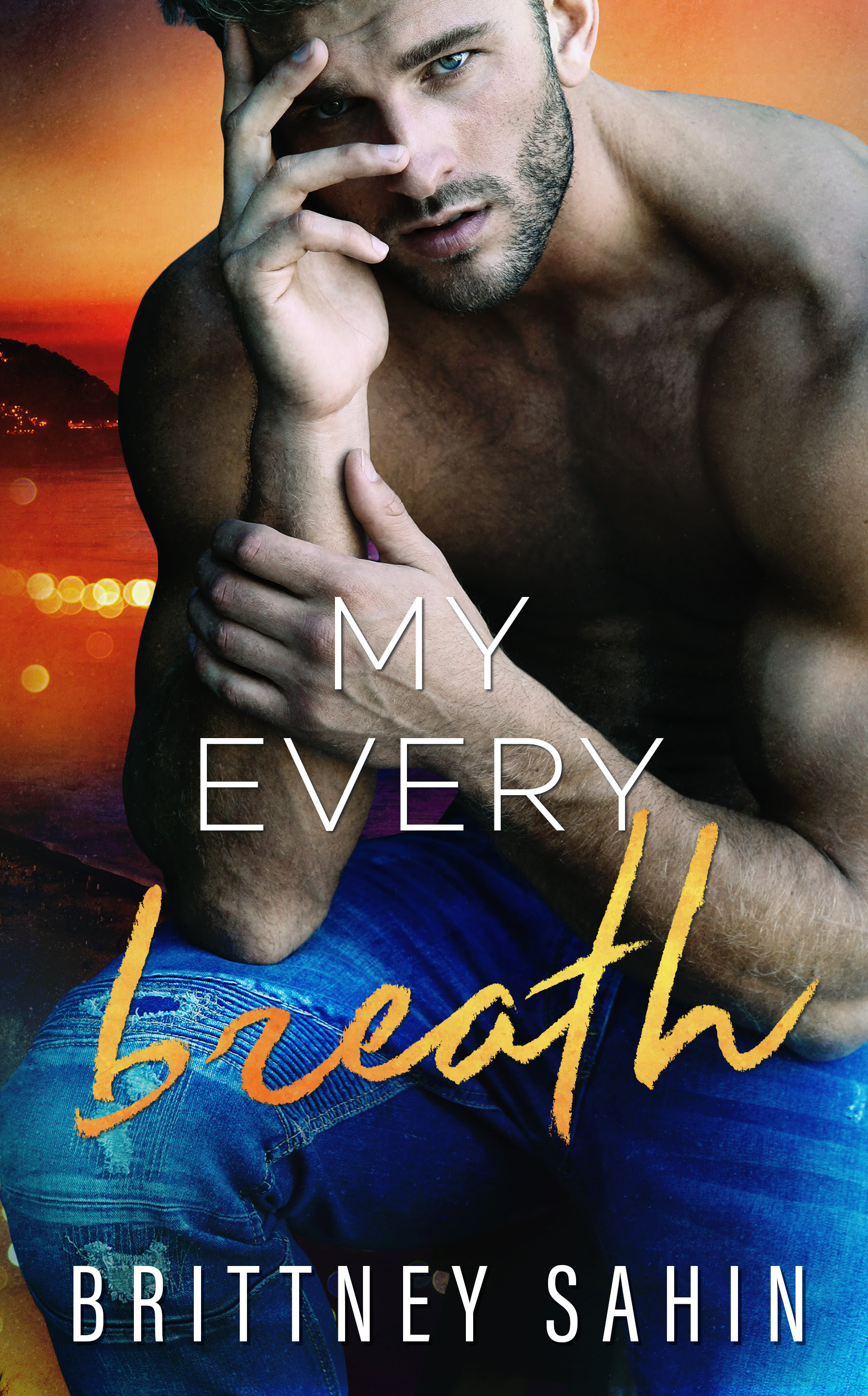 Title: My Every Breath

Businessman Cade King has fallen for the wrong woman. She’s the daughter of a hitman, and he’s the target.

After ten years of living in the shadow of the Irish mob, Gia Callaghan wants nothing more than to escape the darkness of her life. Her burning desire for answers about her past has her constantly plotting new ways to flee. When she comes face-to-face with the one man who might be able to help her, she’ll have to decide exactly how much his life is worth.

Cade King’s past is littered with questionable choices. He’s made more mistakes than he can count, but he vows to be a better man.

When he meets Gia, his structured life turns upside down, and he must decide whether he’s truly worthy of redemption. Can he protect a woman whose guard is even higher than his own, or will she end up saving him from himself?

As the tension and chemistry heat up between the two, they’ll discover that life isn’t always black and white.

A sizzling and suspenseful romance.