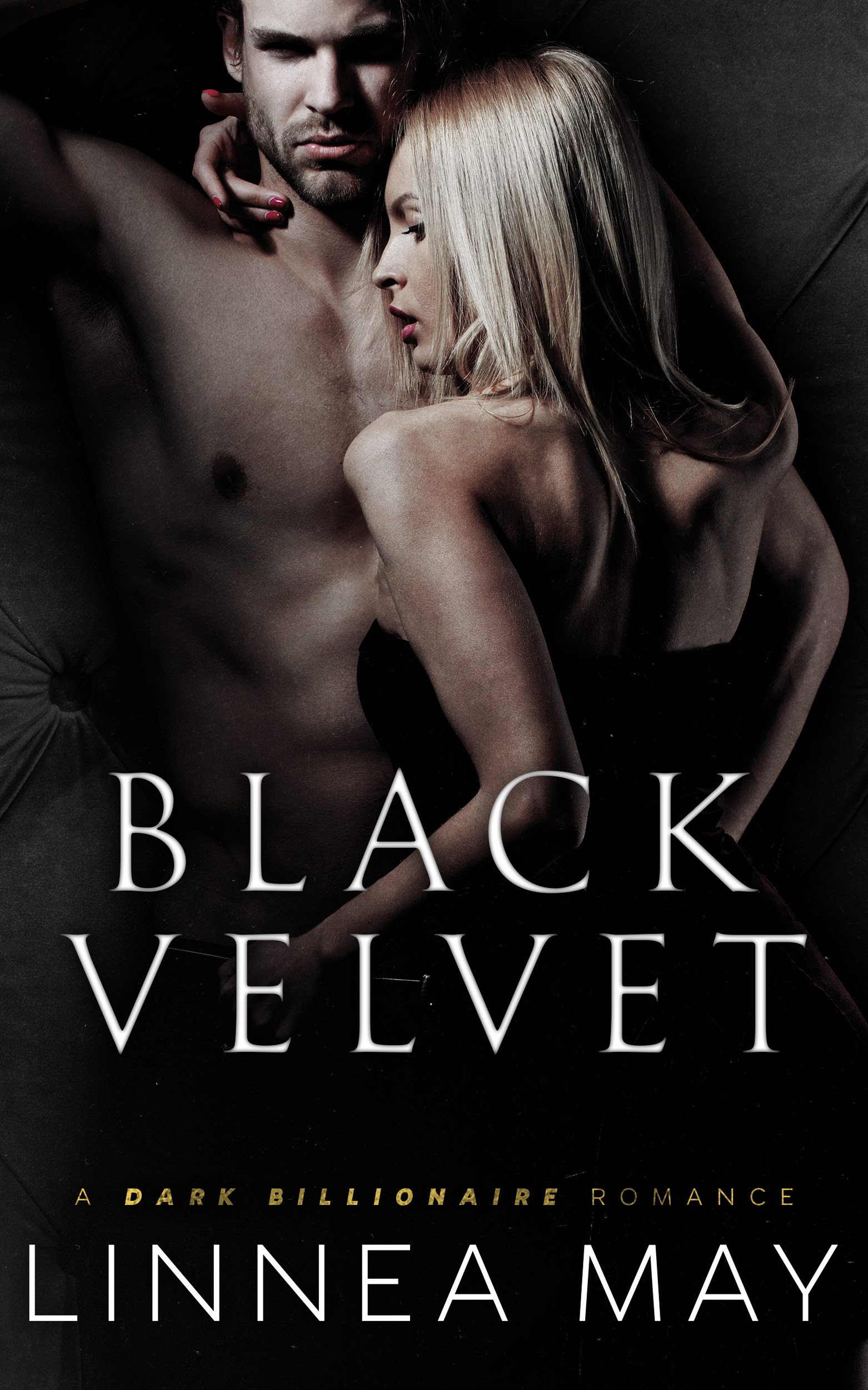 Linnea May brings you the riveting tale of a dark billionaire, an ethereal beauty – and their twisted game of seduction.

She is paid to lie and seduce – but I don’t want her insincere moans and fake smiles.
My investment in the elusive Velvet Rooms holds a promise for more.

And I always get what I want. Always.

No man ever made her scream and beg for release. A release that remained unattainable for her.
She claims I’m asking for the impossible. I will prove her wrong.
Because I know it’s not her body that needs to be conquered – it’s her mind.

But our relationship rests on unsound footing, a contract and nothing more.
And when my actions turn reckless, the vulnerable agreement may be our undoing…

ENTER TO WIN A SIGNED COPY OF BLACK VEELVET 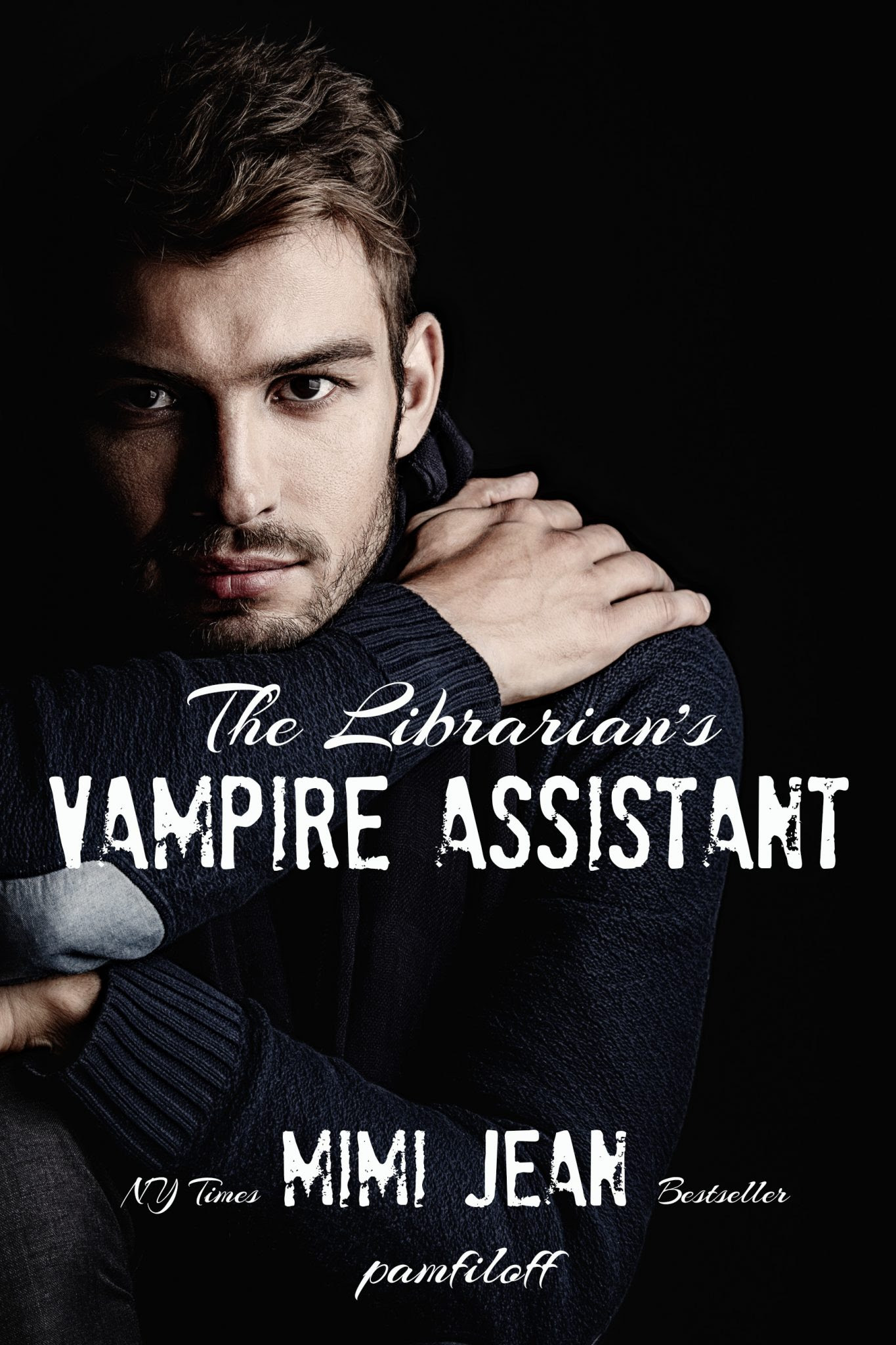 Nobody hurts his librarian and lives to tell.

Who killed Michael Vanderhorst’s maker? It’s a darn good question. But when the trail brings Michael to hellishly sunny Phoenix, Arizona, his biggest problem soon becomes a little librarian he can’t seem to stay away from. He’s never met a human more in need of protection!

Can this four-hundred-year-old vampire keep her safe and himself out of hot water with the local vampires who aren’t playing nice?

Yesterday, he would’ve said yes. But yesterday, he didn’t have a strange connection with a librarian. Yesterday, people weren’t trying to kill her.

ENTER TO WIN A GRAND PRIZE FROM MIMI JEAN PAMFILOFF