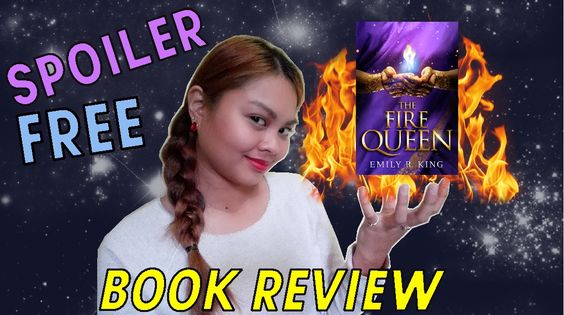 The Fire Queen by Emily R. King is out now on Amazon! Get yourself a copy! 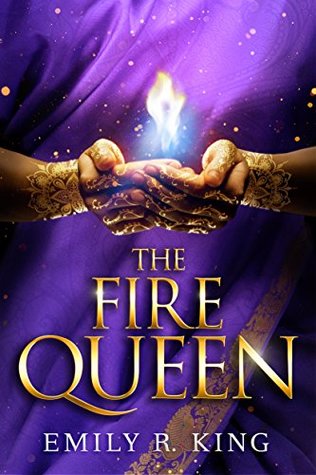