These Royals will ruin you.

Easton Royal has it all: looks, money, intelligence. His goal in life is to have as much fun as possible. He never thinks about the consequences because he doesn’t have to.

Until Hartley Wright appears, shaking up his easy life. She’s the one girl who’s said no, despite being attracted to him. Easton can’t figure her out and that makes her all the more irresistible.

Hartley doesn’t want him. She says he needs to grow up.

Rivals. Rules. Regrets. For the first time in Easton’s life, wearing a Royal crown isn’t enough. He’s about to learn that the higher you start, the harder you fall.

*I acquired my own copy.*

Wow. Okay, where do I begin?
This book made me LOL SO (freakin) MUCH. I knew I missed the gang but I didn’t know that I missed them THAT much.

But I can’t help imagining Hartley with a bob, my brain just wouldn’t register her long, black locks.

“I’m Easton Royal, superficial and only interested in how to have a good time. I don’t want to look deep into my being and see the bottomless, black, boring pool of nothingness. I want to live in blissful denial.”

Well hello Easton! It’s been a long time. I didn’t really have any expectations AT ALL for this book which is why I love it so much when I finished it. If you’ve read the first trilogy you’ll know Easton is the ‘happy go lucky’ type, but in this new installment we get to know him better and see different sides of him that even Easton himself didn’t think existed. It surprises me that he sees himself as that kind of person in their family and it hurts and extremely sad.

I feel like I’m cracking open my chest and letting her see inside. It’s not pretty there, but I don’t want to let her go.

Finally! A girl has come to rescue Easton from his dark self but before every happy ending comes tragedies, problems, and bitches who think they run Astor Park Prep Academy.

I have to admit I had a strong guess for the ending slash cliffhanger for this book. I didn’t like my ‘guess’ which is why the real ending made me happy because I kinda know how it’ll lead to. I was as drunk (not literally) as Easton while I read that end which I guess explains why I was smiling through that.

Love, challenges, family dramas (yes, dramas, as in more than one problem and more than one family), and a good sense of humor. What more could you ask for from the middle son of five Royals? 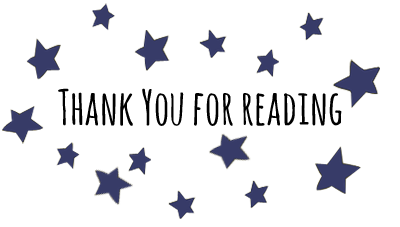