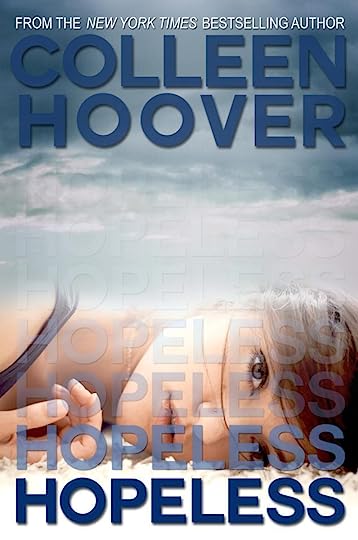 That’s what seventeen-year-old Sky realizes after she meets Dean Holder. A guy with a reputation that rivals her own and an uncanny ability to invoke feelings in her she’s never had before. He terrifies her and captivates her all in the span of just one encounter, and something about the way he makes her feel sparks buried memories from a past that she wishes could just stay buried.

Sky struggles to keep him at a distance knowing he’s nothing but trouble, but Holder insists on learning everything about her. After finally caving to his unwavering pursuit, Sky soon finds that Holder isn’t at all who he’s been claiming to be. When the secrets he’s been keeping are finally revealed, every single facet of Sky’s life will change forever.

*I acquired my own copy.*

This book is not only about teen romance, it’s more than that. It’s about life, it addresses a serious topic which every person should at least know about.

“I tilt my head back and look up at the stars, wishing more than anything that I was up there and not down here.”

Gave it 2 stars, this is my second Colleen Hoover book but it didn’t compare to Ugly Love. Don’t get me wrong, the way Holder lives (loves) Sky is how every girl wants to be lived (loved), but it just didn’t give me the wow factor. The reveals at the last parts of the story was something I never saw coming and the deeper and further it got all the lines connecting every character just got tangled up.

I hate Holder (in a sarcastic way) for always knowing the right things to say at certain situations, it makes him even more unreal! But am I the only one who sees Holder as Charlie Heaton/Jonathan Byers from Stranger Things? Maybe that’s why I’m not that attracted to him.

“There’s nothing like the guilt you feel when there’s room in your heart to love evil.”

Over all this book was a good read, I can’t put it down because I want to know how it ends and what’s really hidden in the past lives of both main characters. I don’t hate the book, I even love the plot twists. I love how it addresses a serious matter, those kinds of books always get the better half of me. I’m looking forward to Losing Hope which will be my next read after a couple of books I need to read ahead of it because of a deadline.